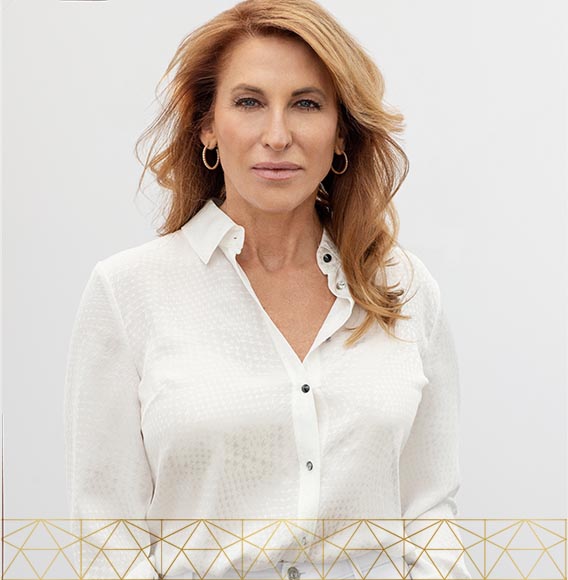 Dr. Catherine Durboraw has been on a mission to share a new, more innovative approach to aesthetic care since 1998. Her deeply committed patient-first focus has made CFA the regional leader in oculoplastic surgery and non-surgical aesthetic medicine treatments, with clinics in Idaho, Wyoming, and Scottsdale, AZ.

Dr. Durboraw is a board-certified and ASOPRS (American Society of Ophthalmic Plastic and Reconstructive Surgery) fellowship-trained oculoplastic surgeon. Catherine received her medical degree and completed her residency at The University of Tennessee, Memphis. There, she was elected to the Alpha Omega Alpha medical honor society, completed a four-year residency in Ophthalmology, and earned Chief Resident in her final year. She went on to obtain a highly competitive position in an American Society of Ophthalmic Plastic and Reconstructive Surgery (ASOPRS)-approved fellowship with Orkan Stasior, MD in Albany, New York.

Dr. Durboraw immediately embraced the non-surgical realm of  “Aesthetic Medicine” – long before this specialty actually existed.  She quickly realized that the future of many of the cosmetic surgical procedures which she performed would someday be accomplished without the knife.   This has become her life mission – to be at the forefront of understanding the aging process and developing effective non-surgical protocols to combat it.

Undergraduate Education
Dr. Durboraw graduated from the University of Colorado, Boulder with a bachelor’s degree in Psychology. During this time, she demonstrated an early interest in medicine participating and co-authoring scientific papers on the effect of neuropeptides on cerebral vasospasm.

Medical School
She went on to medical school, where she graduated with highest honors and second in her class from The University of Tennessee, Memphis. She was elected to the Alpha Omega Alpha medical honor society. It was then that she was introduced to the sub-specialty of ophthalmic plastic and reconstructive surgery and her passion for this field was ignited.

Residency
During Dr. Durboraw’s four-year residency in Ophthalmology at the University of Tennessee, Memphis, she published several scientific articles and instructional videos on surgical technique and orbital trauma and disease. She spent her final year in residency as Chief Resident. The busy surgical volume at UT, Memphis gave her a unique surgical “hands-on” experience.

Fellowship
She went on to obtain a highly competitive position in an American Society of Ophthalmic Plastic and Reconstructive Surgery (ASOPRS)-approved fellowship with Orkan Stasior, MD in Albany, New York.

Private Practice
In September of 1998, Dr. Durboraw established her clinic in Idaho Falls. She immediately expanded part-time to the resort destination towns of Jackson, WY, and Sun Valley. In 2010, she began to see patients on a concierge basis in Scottsdale, Arizona which has expanded to a full-time clinic in North Scottsdale. Center for Aesthetics now operates three clinic locations in Idaho Falls, Jackson Hole, and North Scottsdale.​

Private Life
When not in the clinic (or traveling back and forth between clinic locations), Catherine enjoys creating in her ever-expanding garden, hiking, biking (road and mountain), stand-up paddleboarding on the Teton River, or Bartlett Lake, and spending time with her family.  She considers the hundreds of hummingbirds she feeds gallons of sugar fuel each summer season as part of that family.

© The Center for Aesthetics